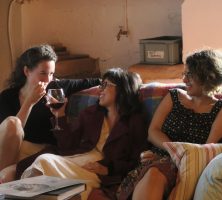 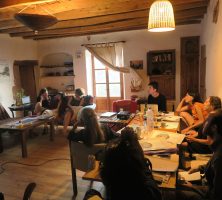 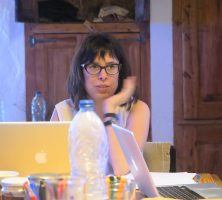 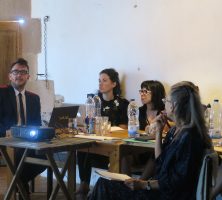 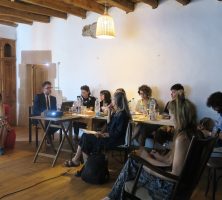 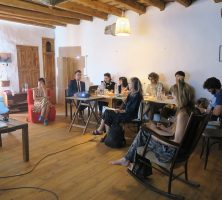 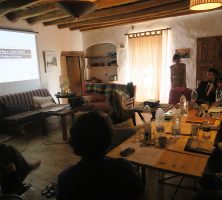 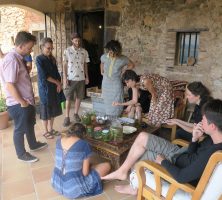 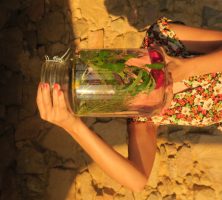 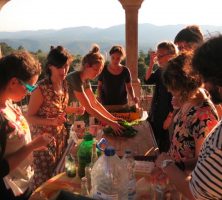 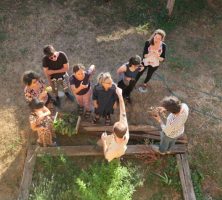 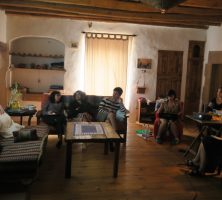 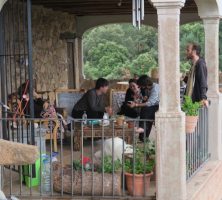 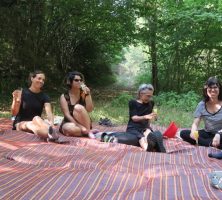 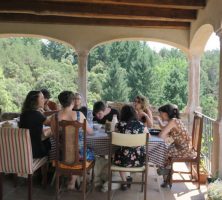 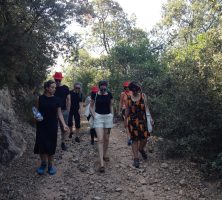 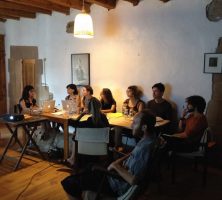 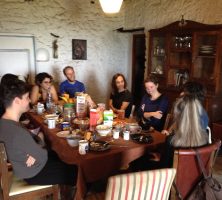 As its first-ever summer course, ON MEDIATION (AGI, University of Barcelona) presents EUTOPIAS, a theoretical-practical course exploring the relationships between contemporary art and utopia. Based on experiential research, EUTOPIAS takes place over four days of living together in the Nectar farmhouse. The programme is aimed at artists, art historians, curators, and other cultural workers.

EUTOPIAS
In the book which coined the term “utopia”, Thomas More proposed a double etymology for a word that can be read in the sense of ou-topos (no place) and as eu-topos (good place). The meaning of the utopian has always moved between these two opposing poles of the impossible and the desirable. Through a historical account made up of various case studies, the EUTOPIAS course will explore the meaning of this dichotomy within art, focusing on production since the 1990s. Using the utopian as a watchtower from which to observe the world in a critical way, we will see how utopia functions as a theoretical tool for better understanding our societies.

The theoretical sessions in the mornings are complemented by practical workshops in the afternoon, given by artists and cultural managers. These will reflect on the forms of bringing the concepts “down to earth” in one’s own work. The group will investigate these questions in a place that is itself utopian. All the sessions will take place in the Nectar farmhouse, a self-sufficient rural co-working and co-living space located in the Pre-Pyrenees. In the heart of the Les Guilleries natural park, this zone is characterised by surroundings of woods, escarpments, lakes, and mountains. The subject matter and the natural environment complement each other as a mental and physical space from which to ponder other forms of living together in (an)other possible world(s). At the end of each day, a short cycle of utopian cinema will be screened.

ON MEDIATION: Within the Art Globalization Interculturality (AIG) research group, directed by Anna Maria Guasch, ON MEDIATION is a platform of a theoretical-practical character, addressing different curatorial perspectives that identify distinct ways of doing things and which drive curatorial practice towards a post-disciplinary setting. Among other activities, ON MEDIATION offers an International Seminar which has a first (theoretical) phase, given by curators of recognised international experience, and a second (practical) phase, where participants can develop the ideas put forward during the seminar through a tutored curatorial project.

Julia Ramírez Blanco: Doctor in the history of art from the Complutense University of Madrid (2015), art historian and critic. Specialist in the relationship between art and utopia, to which she dedicated her doctoral thesis. In 2014 her book Utopías artísticas de revuelta. Claremont Road, Reclaim the Streets, la Ciudad de Sol [Artistic utopias of revolt. Claremont Road, Reclaim the Streets, the City of Sol] (Cátedra) was published, as a study of the utopian and aesthetic dimensions of various social movements. Lecturer at the university of Barcelona (Juan de la Cierva programme) and part of the AGI group, she is the editor of a monographic edition of the magazine REGAC about NON-TEXTUAL UTOPIAS. Developing her work in various institutions in Europe and the United States, her texts have appeared in English, French, Italian, and Spanish in various co-authored books and in magazines such as Third Text, Arquitectura Viva, Quintana, Lars, Boletín de Arte, El Mundo, and The Nation.

NECTAR: Nectar is a rural co-working and co-living space located in the Pre-Pyrenees, an inspiring and creative place in the middle of nature where work and projects can be combined with passions and enriching activities – collaborating, innovating, and connecting. Nectar is a proposal for integrating life and work, an alternative to existing schemes. Located in a sixteenth-century farmhouse of feudal origin, where in the past people lived in community and in a self-sufficient way, we could say that Nectar is its 3.0 version. Its aim is that the experience of co-working and co-living will be a driving force to invigorate creative and sustainable development and a tool to strengthen personal and professional values.